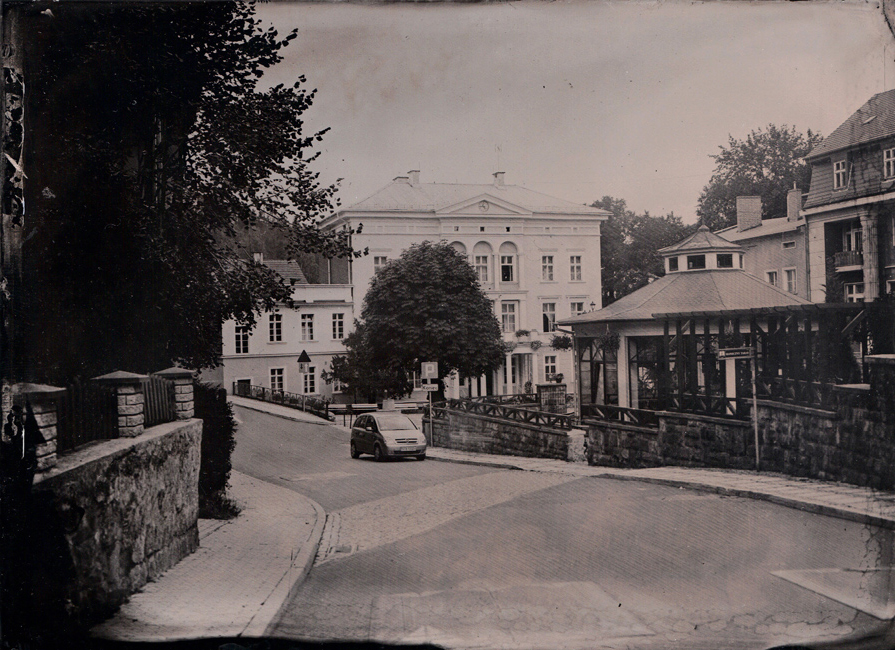 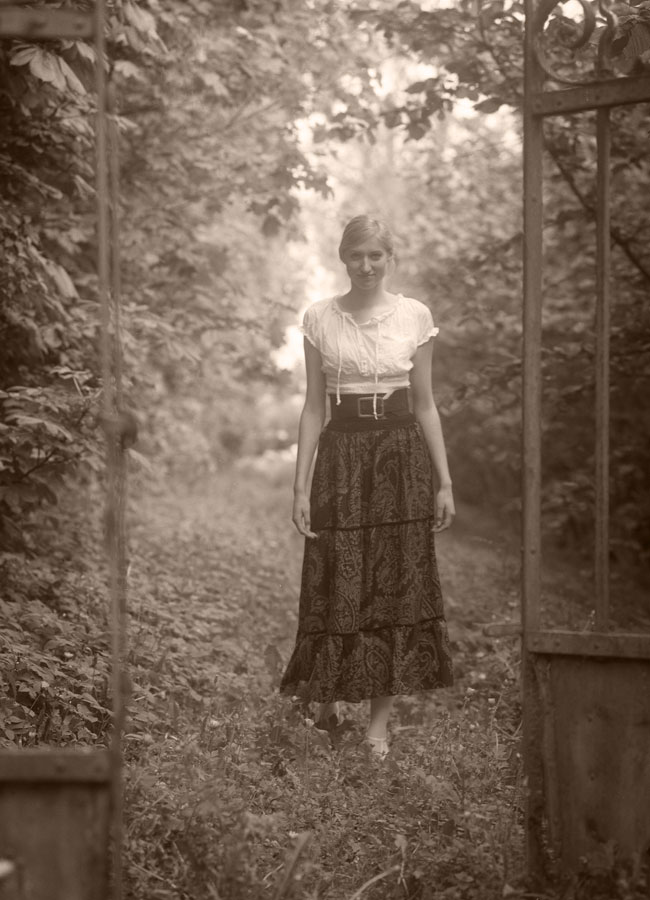 The 19th century was undoubtedly the most stormy and dynamic age in the history of photography. It was not just the century when photography was invented but above all the time when nearly all the photochemical processes ever used... 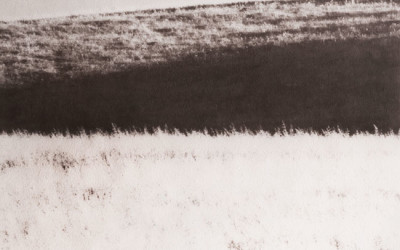 Many photographes feel really nostalgic about the chloride papers that were still manufactured in the late 1990’s. Despite their low speed that require contact printing, they offered unrivalled image quality. Quality so perfect that, even though they disappeared from... 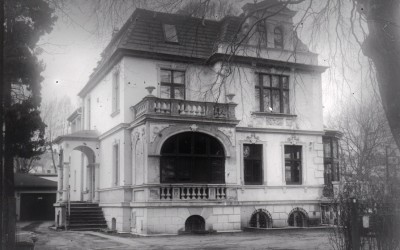 Silver gelatin dryplate, which was the real beginning of the silver based photography as we know it, is probably one of the most difficult challenges that a person passionate about historical processes can face. In order to make our...